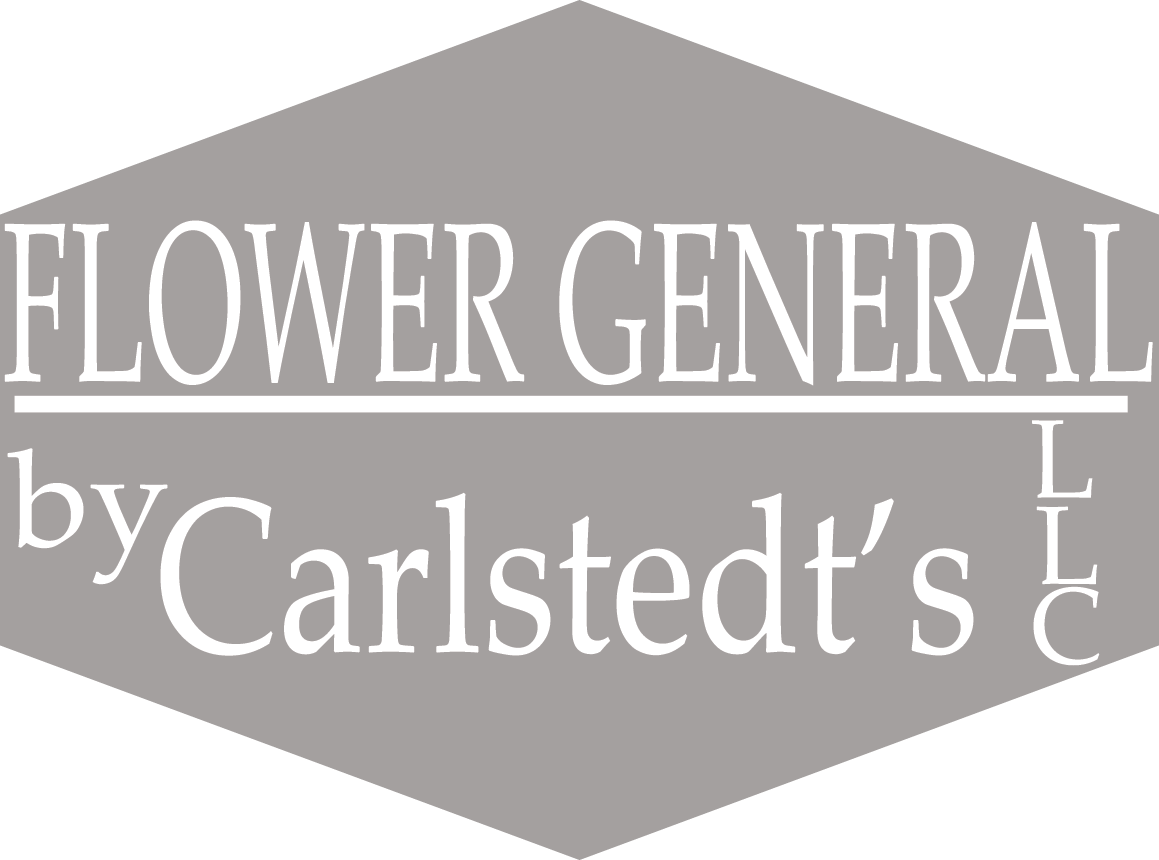 Carlstedt’s was founded in 1926 by Mr. Oscar G. Carlstedt in Louisville, KY.

During the 1930’s he expanded the number of operations to four and relocated in Jacksonville, Florida as a Florida corporations in 1936. Stores added during these years were Atlanta, Georgia and Memphis, Tennessee, plus the General office and wholesale operation in Jacksonville.

In the early 1940’s operations were opened in Birmingham, Alabama, and Little Rock, Arkansas. These were closed in just a few years as experienced personnel to run the operations were being called to military service.

With the war over and personnel available in 1949, Mr. Carlstedt opened branches in Miami and West Palm Beach, Florida. In the mid 1950’s branches were opened in Athens and Waycross, Georgia. The Athens branch was eventually moved to Greer, South Carolina in 1977. At the close of the fifties, existing wholesale firms in Savannah, Georgia and Birmingham, Alabama were purchased plus a new operation opened in Fort Lauderdale. This brought the total wholesale operations to eleven as the company entered 1960.

In 1965 William C. Belden took over as President of the company and continued in that capacity until his death on January 1, 2013. During 1965 branches were opened in Lexington, Kentucky and Orlando, Florida. In 1967 Tallahassee and Tampa, Florida became Carlstedt Co. stores. As 1969 closed the company had 14 branches plus the wholly owned subsidiary, Carlstedt Co. of Alabama.

A reorganization of the company in 1969 brought more employee-managers in as stockholders and in addition allowed long time employees to retire and sell their holdings.

In 1970 the company tried a new venture in growing, by purchasing an orchid growing operation in Santa Barbara, California. Flowers grown at this operation were marketed through company stores and other wholesale florists around the country. This was sold in December 1985. 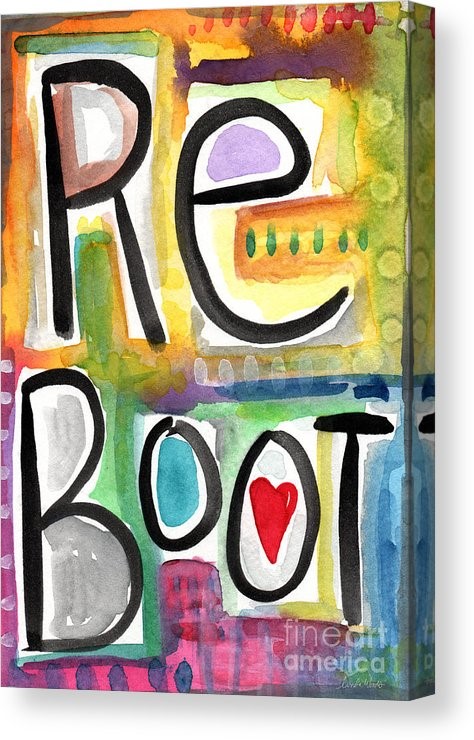 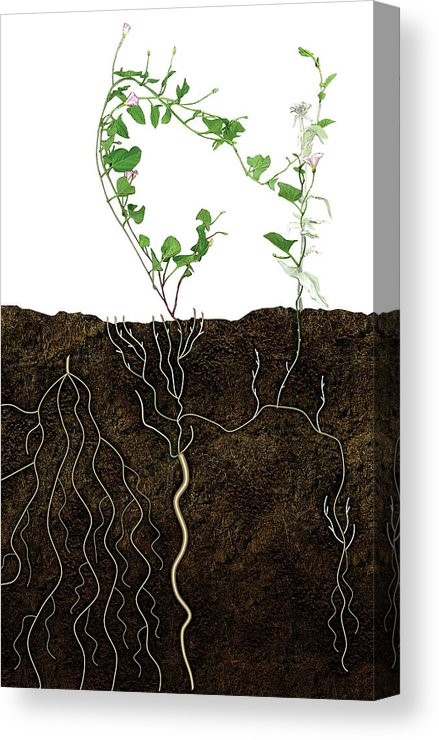 A branch was opened in Pensacola, Florida in 1971 plus a Data Processing Service Bureau was opened in conjunction with the General Office operation.

An existing wholesale operation in McComb, Mississippi plus a new branch opened in Monroe, Louisiana during 1973. In addition, another outdoor growing operation was purchased in Sanford, Florida in 1973. The farm primarily grew pompons and marketed through the Oscar G. Carlstedt Co. branches only. This farm has been closed.

During the years 1976 thru 1979 the company opened a branch in Albany, Georgia and purchased exiting wholesale operations in Hattiesburg and Meridian, Mississippi.

The Carlstedt’s, at that time serviced 5000 retail accounts in 10 states and employees 210 associates and operated 89 vehicles. 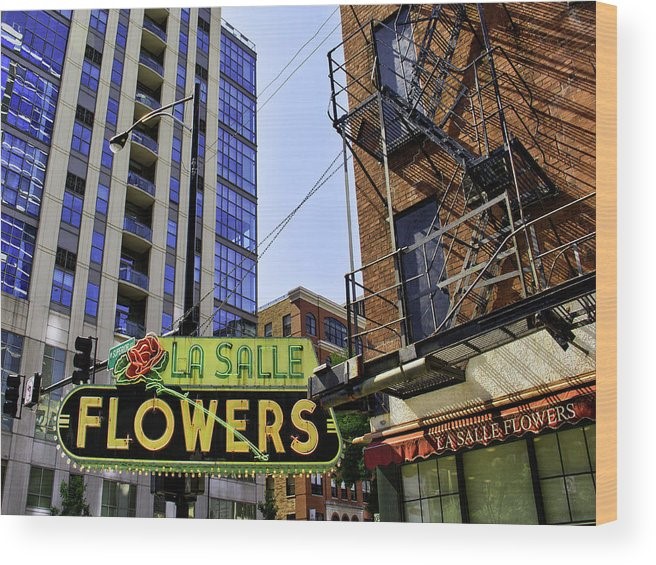 Over the next years, Carlstedt’s opened a location in Corbin, Kentucky and Denver, Colorado. The Memphis, Pompano, Denver and Birmingham locations were closed.

In October 2012, the Wholesale Floral Operating assets of Oscar G. Carlstedt Co. were sold to Alice L. Givens & John T. Cross under the trademarked name of Carlstedt's which is now known as Carlstedt's LLC. Alice L. Givens took over as President and JC took over as Vice President. Emily Belden served as President of Oscar G. Carlstedt Residential Properties which was located at 577 College Street.

In February 2013 the Hattiesburg was devastated by a tornado and would soon after relocating to Petal, Mississippi. The Corbin location was relocated to London, Kentucky.

In 2014, London was absorbed by the Lexington location and West Palm Beach location was closed.

In 2017, the Albany location was absorbed by the Tallahassee operation. Petal was once again devastated by a tornado and was relocated back to Hattiesburg, MS. John Cross retired in December that same year


The Carlstedts we know today

As of 2019, Carlstedt’s operates in 13 southeast locations. We currently run 70 delivery vehicles and have 150 team members.

Carlstedt’s provides services such as VIP systems with capabilities from online ordering, invoicing, photo archiving to networking with fellow florists, freelancers and DIYers.

Carlstedt’s services clients all over the world through Flowergeneral.com, which is our online Floral Mall where you can find anything in flowers from arrangements to box lots. Flowergeneral.com handles logistics, payment methods and in store pickups.

Carlstedt’s is a preferred vendor for a variety of “big box” stores such as Whole Foods, Winn Dixie, Wal-Mart and Amazon. 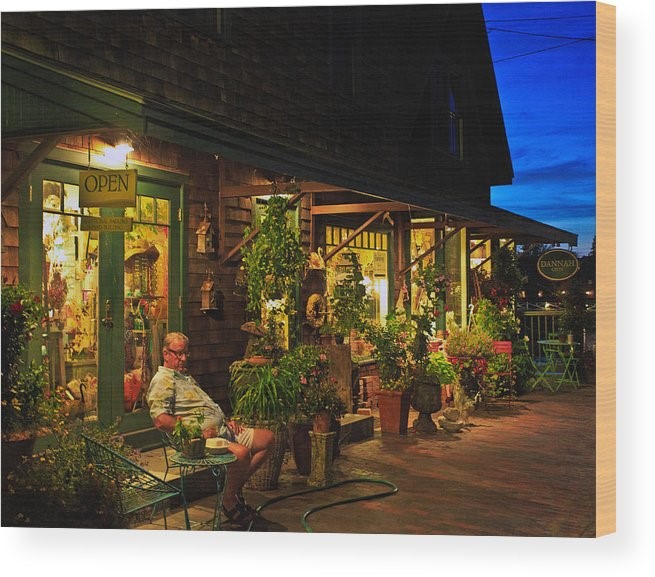